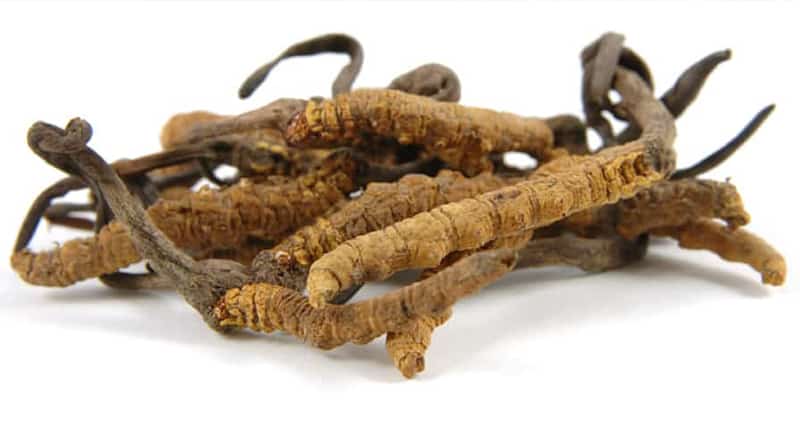 As a practitioner of Chinese herbal medicine, I’m often asked the question “is ________ a good herb?”

We can only answer this question by first asking “for who, and when?”

Since the late 1990’s we have been subjected to advertising from the pharmaceutical industry and taught that for a certain problem we should take a particular drug. Problem “X” means you need to take drug “Y.” And an entire supplement industry has arisen that rides on the coattails of this way of thinking.

Generally speaking, life is not so simple. As any health concern or problem a person has is embedded in a complex tangle of biochemistry, lifestyle habits, genetics, social relationships and the stories we tell ourselves about who we are and what things mean.

So I’m always cautious when talking about herbs and other natural medicines.

The simple algebra of pharmaceutical medicine that seeks to change one thing, that is tightly targeted toward one biochemical interaction, does not begin to cover or address the complex calculus of living systems.

With this as the frame for our conversation here, I’d like to share with you one of my favorite medicinals for treating lung issues like bronchitis, asthma, dry coughs and allergies in people who have some weakness with the lung or respiratory system.

In Chinese, Dong Chong Xia Cao, translates literally to “winter bug, summer grass” or as it’s commonly known in English, Cordyceps sinensis. It is an unusual and helpful medicinal mushroom that has long occupied a place of high status in the Chinese medicine world.

Up until recent times, it has not been easy to come by. It’s found in high mountain regions and is fairly rare. In China, they say “those who buy it don’t eat it, and those who eat it don’t buy it.” Meaning it was often given as a gift to curry favor from those in positions of power.

For centuries the Chinese have known of this mushroom’s ability to strengthen the lungs and kidneys and improve a person’s essential vitality. We are fortunate to have pioneers like the folks here at Real Mushrooms working on the cultivation of these precious and rare substances.

So now anyone can have access to these medicinals that in the past were only consumed by royalty, those in positions of power and privilege, or those who lived in the areas where these mushrooms occurred in the wild (and they knew how to find it).

Chinese medicine doctors see Cordyceps as strengthening the lungs and kidneys. In our modern-day, it’s often taken by athletes who are looking for a competitive edge, as it improves stamina. I use it in my clinical work for those who have asthma, allergies, COPD, bronchitis, and frequent colds. When taken on a regular basis over the course of a few seasons I’ve seen significant changes in my patient’s lung issues.

Now, I want to be clear here that medicinals like Cordyceps are not going to bring you immediate relief of respiratory symptoms. Herbal medicine is like attending to a garden. You see changes over the course of months or seasons as you attend to the health of the soil and pay attention to the local ecosystem. Often these kinds of changes come slowly. So slow you might not notice how your symptoms are changing as we usually fail to notice what is no longer present or bothersome in our lives once it has disappeared.

So if you are using this or any other medicinal for your wellbeing and health, it’s helpful to write down the problems you’re currently having and every month or so check in with yourself and chart out how you are feeling.

Let me give you an example.

I have a patient with allergies. She hates trees as when they bloom she’s miserable. Two years ago in allergy season, she would always wear a mask to protect herself from the pollen, it was a bit of an obsession. In the last allergy season, I asked her how she was doing and she still had the story in her head about “hating trees.” As I inquired further about how much time she could spend outside and her use of a mask, she replied: “I can walk my dog for pretty much as long as I want, and I take a mask but usually don’t use it.” Furthermore, it had been weeks since she needed her rescue inhaler which she used to use on a daily basis.

She still had a story in her mind about how trees were the enemy of her lungs, but in fact, over the course of a year, she clearly had improved lung function and less sensitivity to pollen. So keep in mind if you are using mushrooms or really any medicinal herbs, it is important to track how you are doing.

The Importance of a Practitioner

Finally, if you have a health concern, it is important that you see a qualified practitioner. Herbs are “natural” but that does not mean you should use them without understanding how they work in the human body.

Remember the first question to ask when considering taking a medicinal mushroom or herbal preparation is “who is the person” and “is this substance right for them at this time.”

Symptoms are the tip of the iceberg and it’s important to know what lies beneath the water and out of view. That being said, Cordyceps is a safe herb and one that you can take any time, other than when in the middle of having a cold or flu. It’s one of my favorite herbs to prescribe for patients who have respiratory problems because it is both safe and effective. 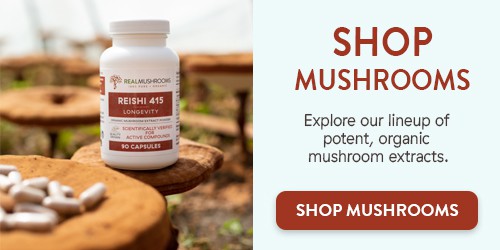 Michael is a licensed Acupuncturist and a student of Chinese medicine for over 20 years. He studied at Evergreen State College, Taiwan Shifan University and Beijing TCM University. Michael is the owner of the Yang Kang Chinese Medicine Clinic in Kirkwood, Missouri and hosts the popular Traditional Chinese Medicine podcast Qiological.